I finally heard it - maybe you have too? 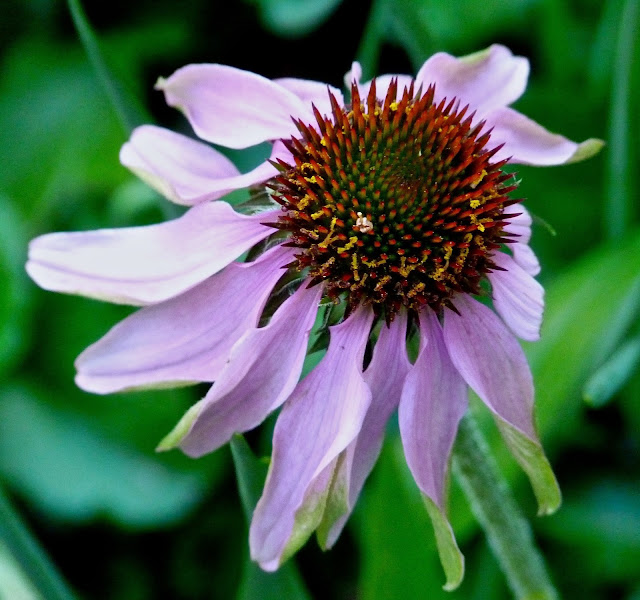 I thought I'd become immune. 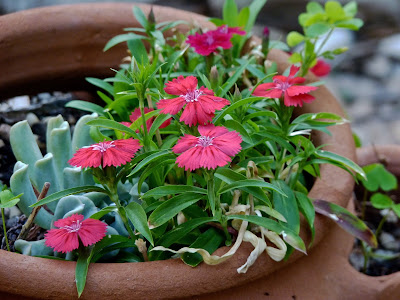 I thought I'd gotten 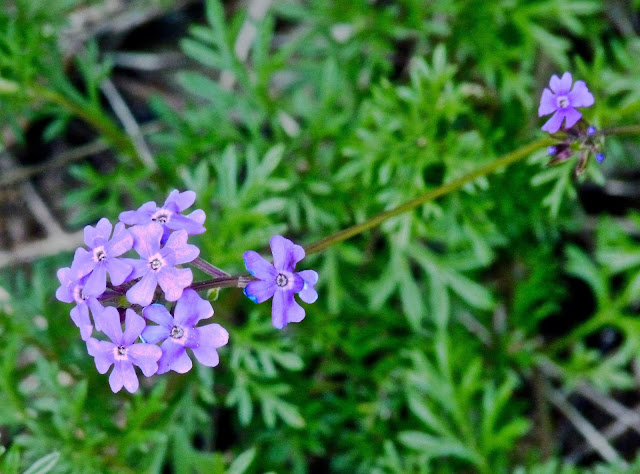 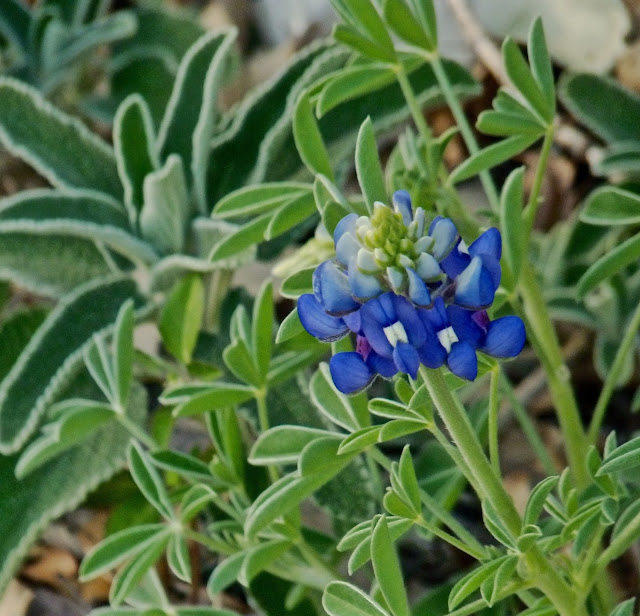 frustrated to the point of no return. 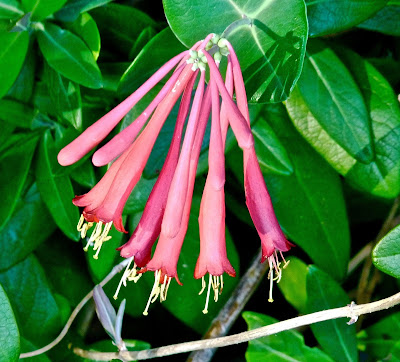 But I kept being called out, drawn into the garden spaces. 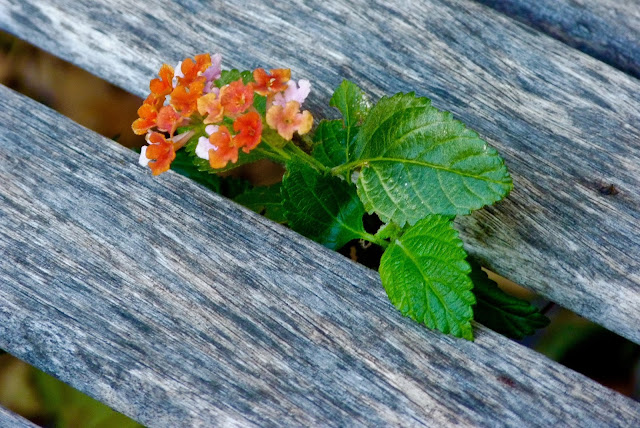 I pretended to see if I needed to trim something a bit... 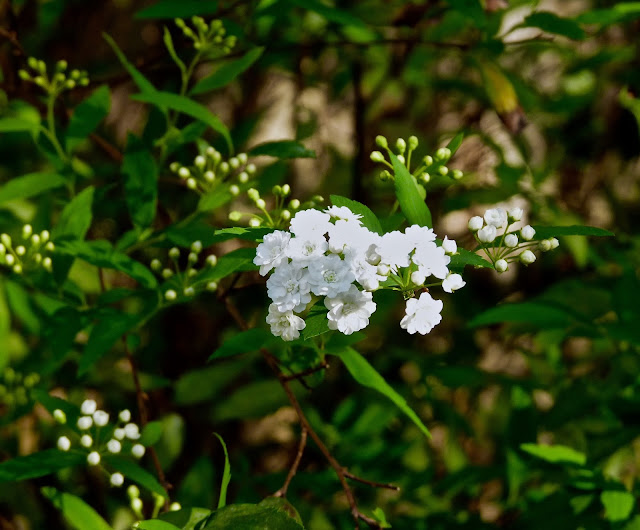 but then I'd stop to admire while acknowledging nothing needed trimming.

As I ventured out in my garden beds, I began hearing something.  At first it was barely audible. 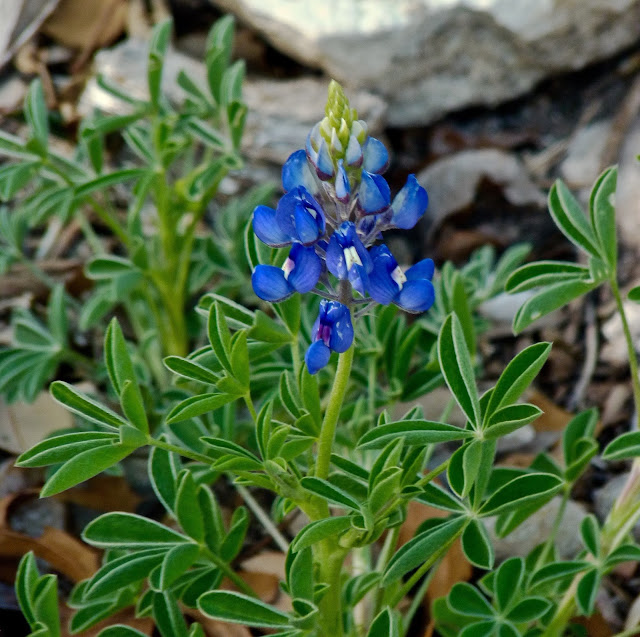 But it happened again...and again. 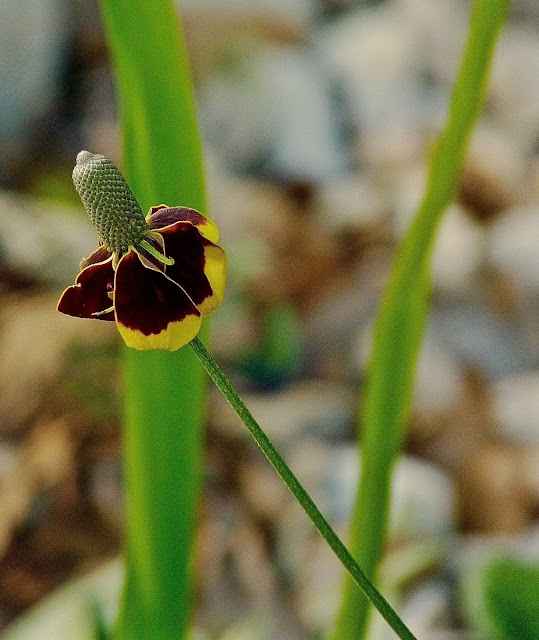 A little snatch of tune...a snippet of melody...just the notes at first.  Until finally...the words became 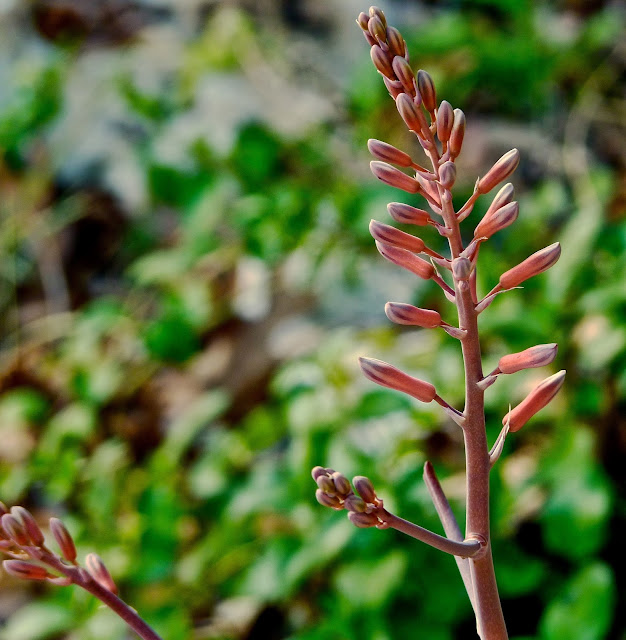 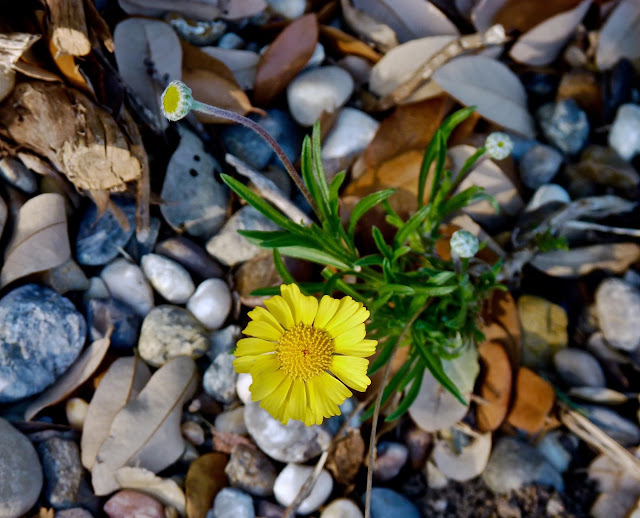 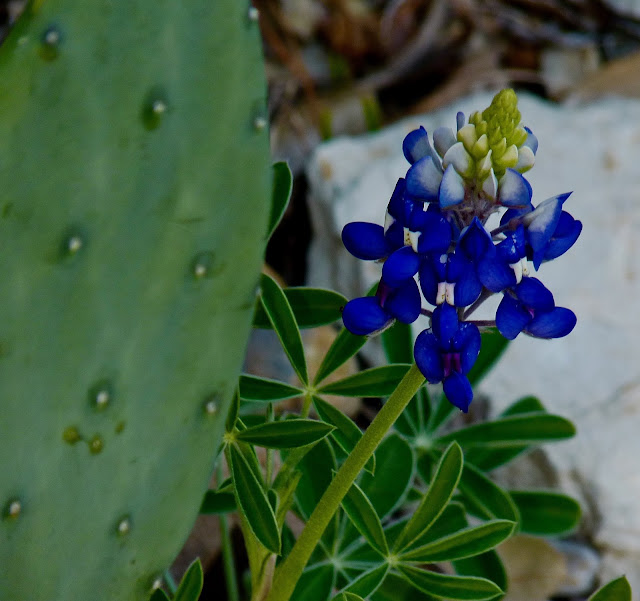 enough...to catch.  I had to actively listen, to hear. 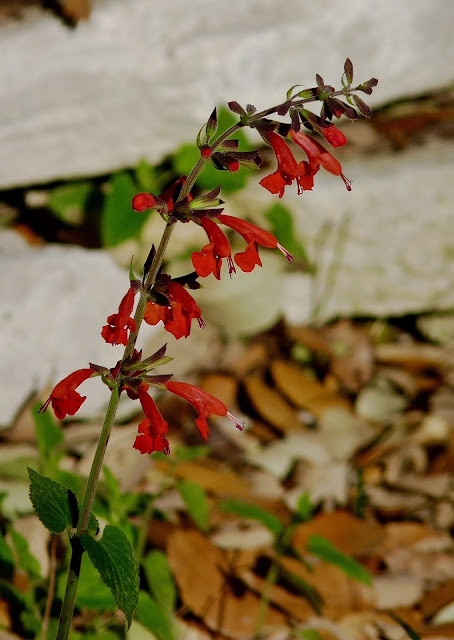 To finally admit and understand. 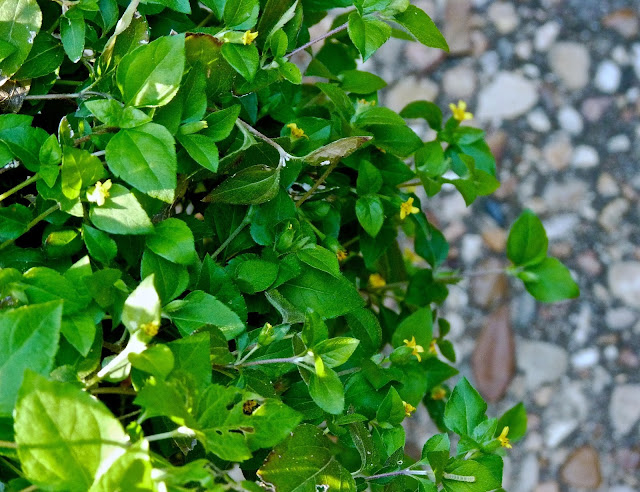 It was only, ever, going to be a matter of time. 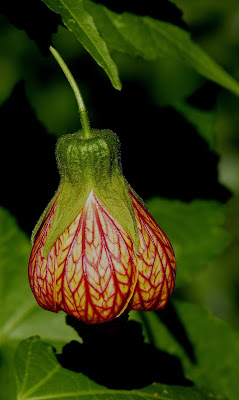 Because when it comes to the great awakening of garden and gardener alike? We silly humans may swear we are done, that this gardening thing, it is all over. We can say we have washed our hands and walked away forever.

But the garden, deep in her heart, she simply knows better. 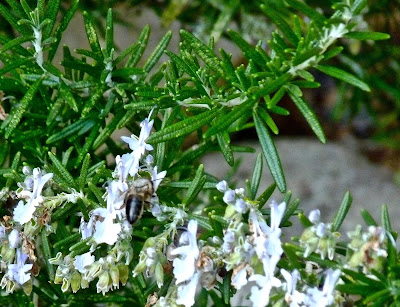 Time, as always, is on her side. 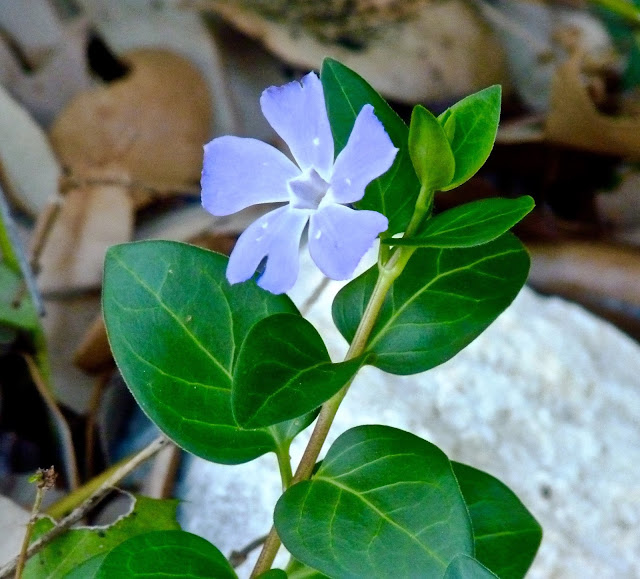 Via Wikipedia: "Time Is on My Side" is a song written by Jerry Ragovoy (under the pseudonym of Norman Meade). First recorded by jazz trombonist Kai Winding and his Orchestra in 1963, it was covered (with additional lyrics by Jimmy Norman) by both soul singer Irma Thomas and the Rolling Stones in 1964.
Posted by TexasDeb at 10:50 AM 18 comments: